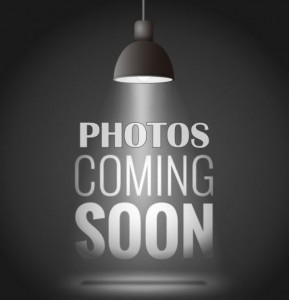 When Ford showed the GT concept in 2003, the automotive press, and auto enthusiasts alike, went crazy with anticipation. That Ford would build a modern version of its iconic 1960’s GT-40, the car that beat Ferrari, and everyone else at Lemans, for 4 years in a row, was almost too much to bear.

And just like the original, they used a V8 from a Mustang, in this case the 5.4l supercharged engine from the Shelby GT-500. The original cars used a beefed up version of the 289 cid V8, with about 400 hp.

Huge Brembo brakes, fantastic suspension and steering, and the precise shifting Ricardo box, make for one of the nicest supercars ever. Not to mention aerodynamics that allow this car to feel incredibly relaxed at any speed. Even a McIntosh audio system with a subwoofer!

Gorgeous leather and aluminum accented interior, with switches and controls that mimic the original GT-40, but feel modern and precise.

All for an msrp of about $150,000. An absolute bargain, when you consider what you’re getting. And if you drive one, it makes you proud to be an American!